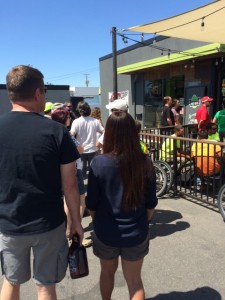 On July 18th 2015 the brewing community in and around the Treasure Valley came together to support Kerry Thomas, head brewer at EDGE Brewing in Boise who was injured in a boil over accident.  It has always been my impression that the competition in craft beer, at least here in the Treasure Valley, is pretty good natured and generally friendly.   The wagons were circled to support one of their own from the get go.

In case you didn’t make it out to Prefunk for ‪#‎kegsforkerry‬ here are just a few of the things you missed. The crowd was of course, great and the turn out was pretty amazing. When I arrived a few minutes after 3pm there was already a line out the building of people waiting to get some beer. There was both a raffle (personally I didn’t win anything, but Rick & his wife Sarah cleaned house at the table we shared) and a silent auction. Auction items ran the gambit from a beach house stay in Oregon to gift certificates, growlers + fills, amazing beer packages, art and more. 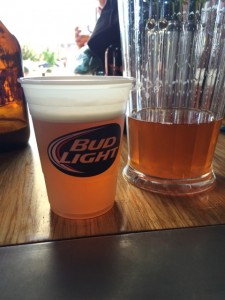 Marvin, from Postmodern Brewers took pity on us when we found him in line. He let us throw some money his way to get another round of beers. Definitely a good man!

The only complaint that one could make, as far as I’m concerned, stems from the wild success of the event itself.  Once you made it through the line, smart money was on getting as much beer as you could carry so you could hopefully avoid queuing up again.  As you might imagine, if you’re going to spend any amount of time at a beer event mixing & mingling you’re going to go through beer at a fairly good clip.  The best laid plans of mice and men…  Thank god most of the late arrivals were good sports when someone sidled over to strike up a conversation in line and pass them some cash in hopes they would pick up an extra pitcher for a new friend.  Thanks go out to Marvin of PostModern Brewers for the hookup on a pitcher of Pallet Jack from Barley Browns. A true gentleman and scholar! 😉

I had to take off a little after 6 so I didn’t catch the totals, but I think it was wildly successful. If anyone that was around to close down the event remembers what the totals raised were I’d love to know. (Kerry’s husband Corey posted on FB that it raised over $6500)

It was also nice to see such great representation & participation from the local brewing community. Correct me if I’m wrong, but I think just about every local brewer was represented through attendance, donations, and of course promotion. I personally chatted up folks from Sockeye Brewing, Boise Brewing, EDGE Brewing, Barbarian Brewing, LongDrop Cider Co., & PostModern Brewers throughout the afternoon.

Space was of course at a premium as you can imagine, but everyone was quite friendly (despite the heat) and I made lots of new friends wandering about, sharing tables and of course drinks. While the reason for the event, Kerry’s brewing related injuries, are terrible, I’m extremely proud of Boise and our brewing community that we could pull off such an outstanding show of support. Kudos to everyone. 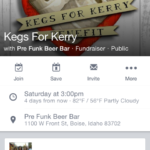 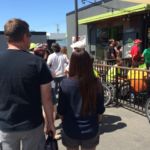 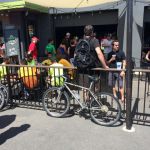 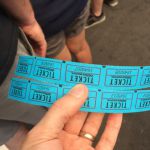 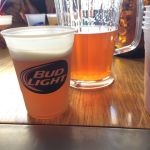 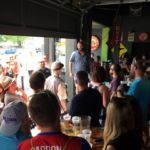 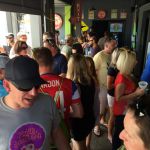 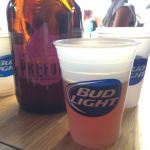 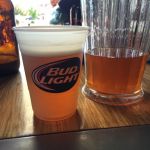 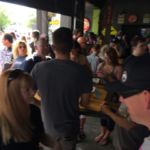 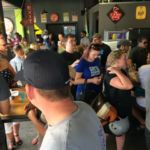 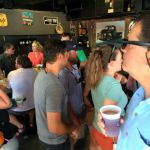 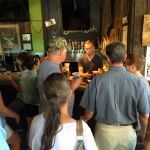